Speed is a psychostimulant and has a stimulating effect. The release of the neurotransmitters norepinephrine and dopamine increases the body temperature, pulse and respiration are accelerated, blood pressure is increased. Sensation of pain, hunger and need for sleep are suppressed. Speed increases physical performance (in small amounts also mental performance) and thus enables dancing through the night without subjectively perceived states of fatigue and exhaustion. Contact ability and urge to talk are increased ( "babble flash" ). With a higher willingness to take risks, the ability to criticize is reduced. In addition, amphetamines can have a euphoric and self-esteem-increasing effect.

Product Details
1 other product in the same category:
−10% −10% Alennuksessa! 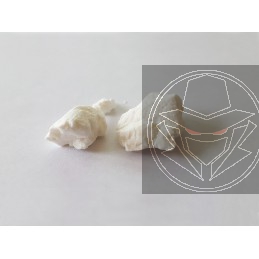